The Double Dragon Cruiser was one of the few vehicles released as part of Tyco's short-lived toyline based on the show. It also makes a cameo in Double Dragon V: The Shadow Falls, where it can be seen in the background of "Dusty's Garage". 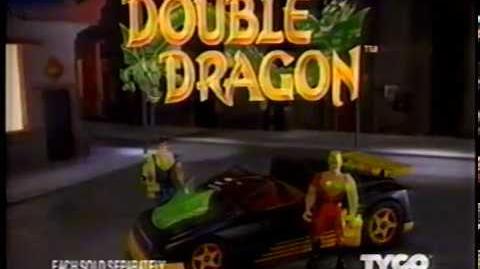